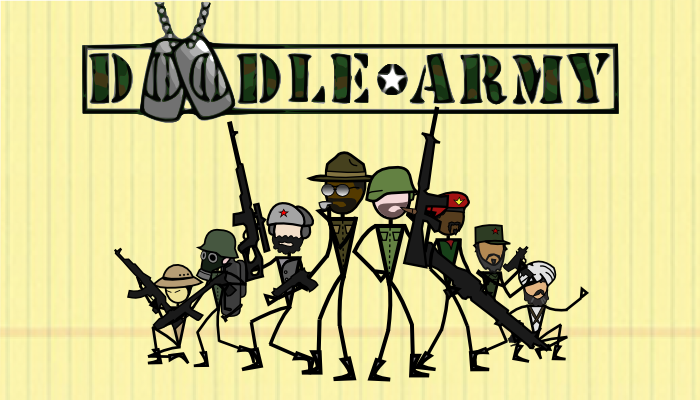 The Doodle Army™ wants you! Enlist today and cut down wave after wave of enemies in this endless stickman classic shooting adventure! The in game tutorial drill sergeant "Sarge" will guide you through the basics in Boot Camp. Soon you will be on your way to running and gunning your way through the battle zones. See how far you can go before the enemy overwhelms you.